85% Of Business Owners are Getting This Wrong. 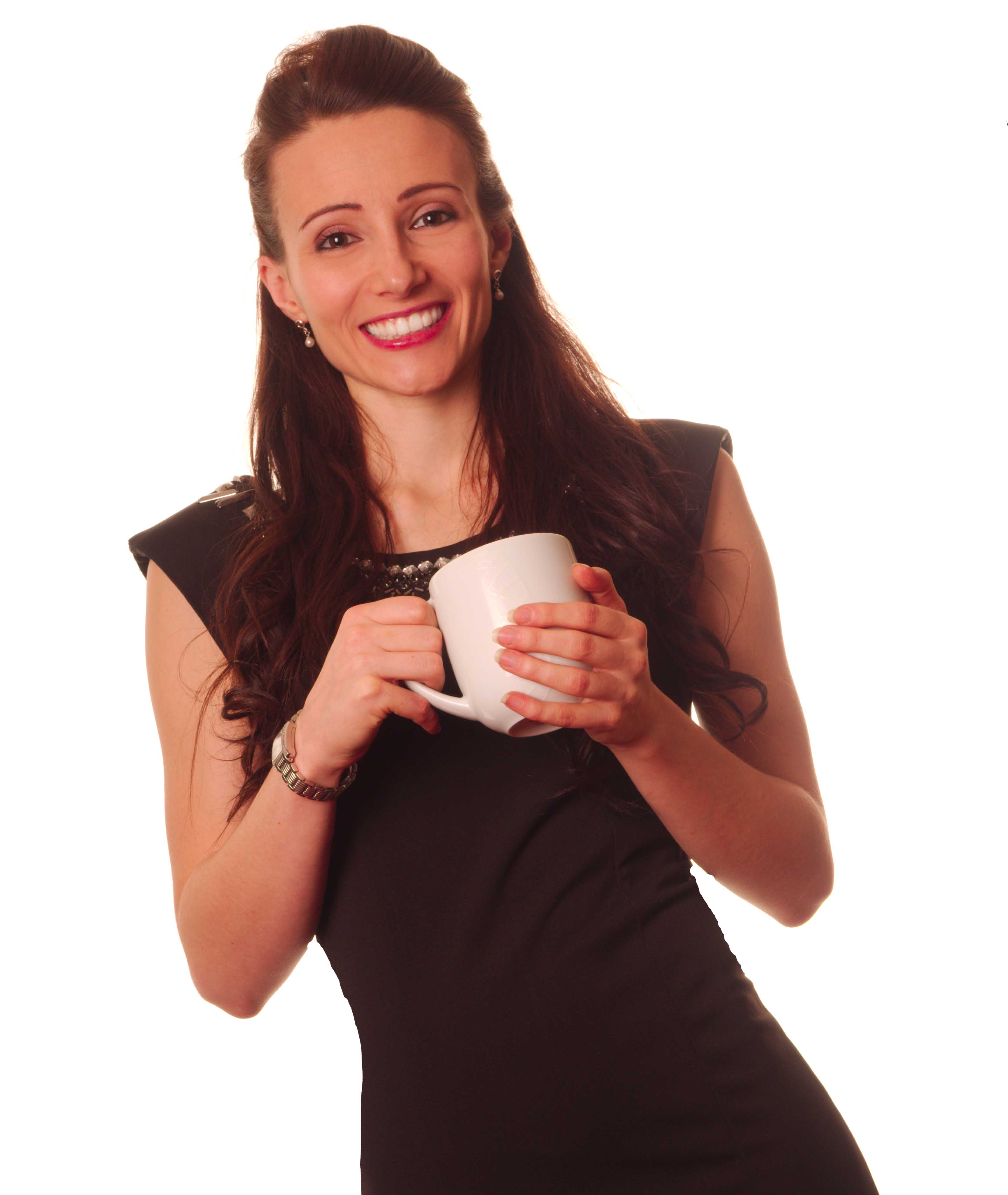 I was having a chat with an old friend of mine last week when he asked me a question that really made me think.

This friend of mine is toying with the idea of starting his own business and as an avid question asker, he’s spent the last week bombarding me with question after question about running a successful business.

But this one particular question stuck in my mind.

“What would you say is the single biggest thing that you have done that has had the most impact on your business?”

I was pretty impressed. For a newbie that’s a damned good question.

So what was it that we did that was responsible for our success over the last few years?

Was it raising our standards of service?

Was it increasing our prices?

Was it introducing a new product or a super successful social media campaign?

The single biggest thing that has had the most impact on our businesses bottom line is implementing a well-planned and systemised follow up email campaign.

Nothing super smart or massively complicated.

Just a well thought out email campaign that keeps in touch with all of our enquiries, answers the questions they are likely to be asking themselves and reminds them that we’re here and excited to do business with them.

Since implementing this campaign (of which most is fully automated) our conversion rate has increased by 36%. That’s huge!

But 85% of businesses don’t follow up as much as they should.

In fact many businesses don’t follow up at all!

Fill in the form below to find out how to improve your email marketing and start converting more sales from your list. 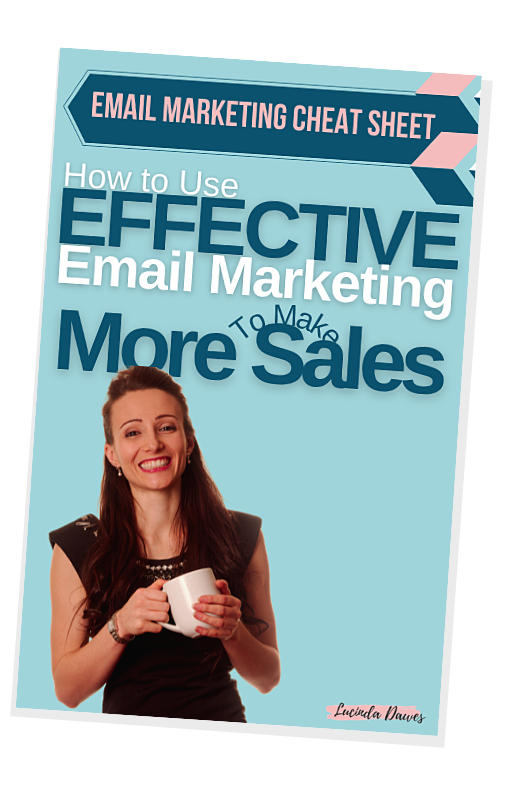 Forget what you’ve heard. Email marketing works.  It’s cheap, easy and its return of £36 for every £1 is off the charts.  You’d be pretty hard pushed to find something more valuable than a direct line into someone’s attention. Your message beamed right into their... Why Your Sucky Headlines Are Losing You Money

Not All Headlines Are Created Equal Picture the scene: you’ve spent ages writing an amazing blog post. It’s well-written, beautifully formatted and packed with nuggets of useful info. You can’t wait for it to go live. But you’re yet to pick a headline for it. Oh well.... Sales Funnels for Dummies: How To Convert More Prospects Into Clients

Sales funnels.  It might sound like just another marketing buzz word but trust me, this one’s worth knowing about… Because understanding your sales funnel can increase your sales. See! Told you.  But let’s backpeddle a little. If the only funnel you know is the one in... 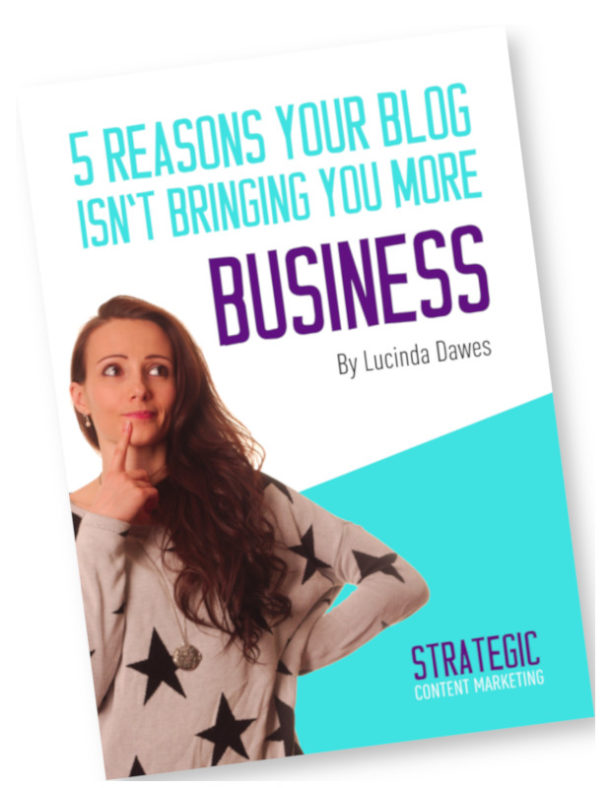 Fill in the form below and we'll send it straight to your inbox.

Your Ebook Is On Its Way!

You can find out more about which cookies we are using or switch them off in settings.

This website uses cookies so that we can provide you with the best user experience possible. Cookie information is stored in your browser and performs functions such as recognising you when you return to our website and helping our team to understand which sections of the website you find most interesting and useful.

Strictly Necessary Cookie should be enabled at all times so that we can save your preferences for cookie settings.

If you disable this cookie, we will not be able to save your preferences. This means that every time you visit this website you will need to enable or disable cookies again.